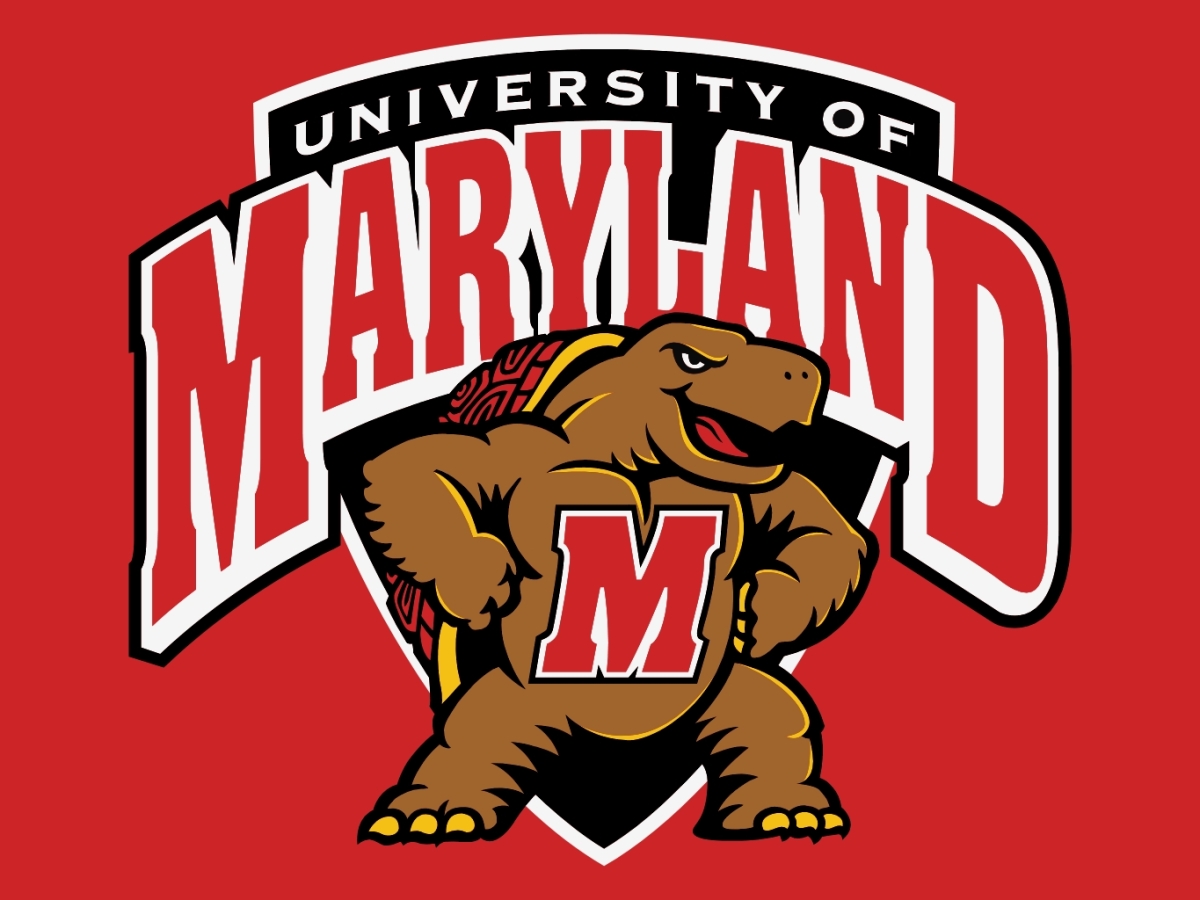 After a sluggish, come from behind victory against Penn State, the Maryland Terrapins won their first B1G conference road game test with flying colors. In the dominant victory the Terps could no wrong on either side of the court against a Northwestern program that is on the rise. During both halves the Terps exhibited the two way dominance that could lead them to the Final Four. For the game the Terps forced 21 turnovers (9 steals) and blocking 9 shots as well. It was the type of performance that could help forge the defensive identity the Terps have been searching for all season. Even Melo Trimble and Rasheed Sulaimon were able to come back from bad games to the tune of 24 pts, 8 assists, and 8 boards, and 16 pts, 6 boards, and 6 assists respectively.

Once the game became more fast-paced is when the Terps took charge. Diamond Stone checked in and immediately had two impact plays in transition, and from there it was on. The Terps ended up leaving the 1st half with the a 20 point lead. Even when Northwestern would attempt runs to come back it would either be Melo Trimble or Rasheed Sulaimon that would extinguish those runs with a timely bucket.